Marci Wild, a native Floridian, grew up primarily in a single mother family. As a child she witnessed the many hours her mother worked to meet the needs of the family. During this time there wasn’t a strong base of community resources to help her mom with the financial and emotional stress of being a single parent. Marci became a single parent at the age of 20 and again at the age of 26. She, in turn, began to experience the financial and emotional stress of being a single parent to her precious children. Knowing the need within the community, Marci began E.S.T.H.E.R. in 2002. Weekly meetings begun, community resources enlisted, and donations of clothing/household items were received to help other single mother families. These steps led to the opening of E.S.T.H.E.R. office in 2007. Marci married in 2008 and was blessed with another child. Currently she continues to move E.S.T.H.E.R. forward by implementing innovative programs, cultivating relationships with dedicated volunteers and connecting with local/national business partners allowing E.S.T.H.E.R. to continue embracing single mother families throughout Central Florida.

Karen is the Assistant Director of E.S.T.H.E.R. where she develops programs to reach the community while giving support to the staff and volunteers. She has spent many years working and giving back to Central Florida through various volunteer “adventures” and working in the non-profit arena. She is a native Floridian, who is married with two grown children. Her heart to help others began when she started volunteering at a local abuse shelter at the age of 13. It was the beginning of her love of community and her belief that we must treat others as we want to be treated. Being at E.S.T.H.E.R. allows her to use her gifts of administration and creativity while serving the community in which she belongs. 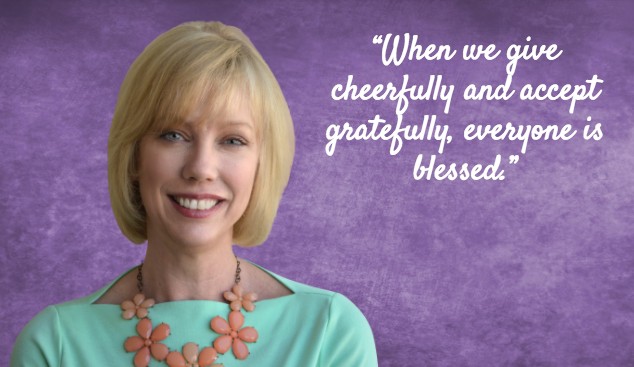 Rachae is a native Floridian and has worked at E.S.T.H.E.R. since 2010. Growing up in a single mother household she knows first-hand some of the struggles that the families we serve go through. Rachae received her BA in Organizational Leadership from Southeastern University with a focus in non-profit and community organizations. Upon receiving her degree, Rachae has been able to develop and support the administrative needs of E.S.T.H.E.R.. Being a part of the team of ESTHER has allowed her to not only impact her community, but also minister to the children encouraging them to rise above their moms struggle and break the statistic. 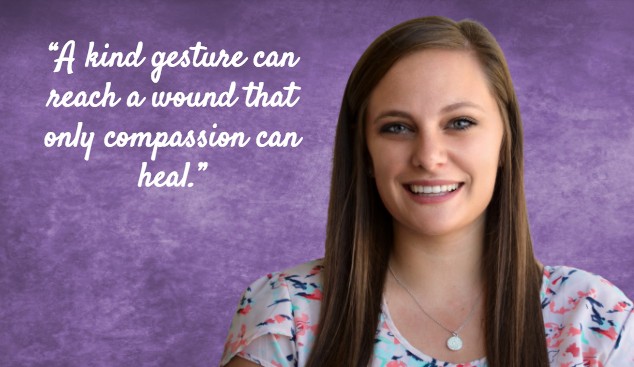 Diana Angell is the Ministry Support of E.S.T.H.E.R. She ministers to the moms and volunteers during the week to uplift, encourage, and strengthen their relationship with Jesus seeing the value and gift that each person is to the world.

She has volunteered with E.S.T.H.E.R. for many years and is educated in insurance law and child well care.

Diana is a native Floridian who was raised by a single mom. When Diana’s youngest child was 8, her husband died causing her to raise her teenager and an 8-year-old by herself. She has experienced the ups and downs of being a single mom. Currently, Diana is remarried to a wonderful husband and together they have 12 beautiful grandchildren.

Diana feels it is an honor not only to serve but to love anyone who encounters E.S.T.H.E.R. Whether they are a mom, a volunteer, or someone making a donation to the ministry, she encourages them to hold on tight to God and His word. 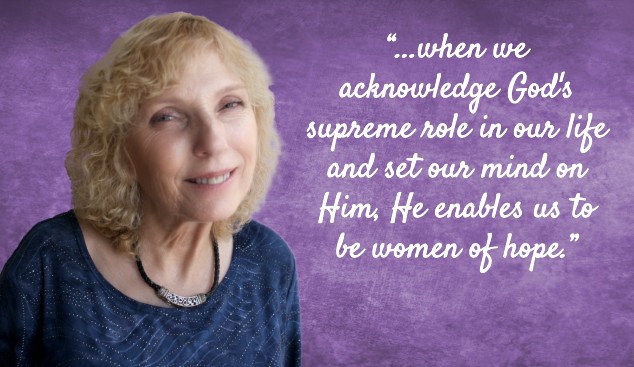